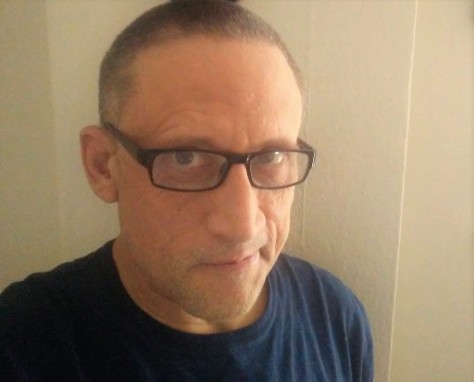 Eric’s writing and photography were also selected for 12 anthologies, two chapbooks and six mini-books, from publishers such as Peeking Cat Literary, Down in the Dirt, Newington Blue Press and Poems-for-All.  His 2013 novel The Dogs Don’t Bark in Brooklyn Any More was published by Dagda Publishing in Britain.

Eric’s work was nominated for the Sundress Best of the Net in 2018 and for Spillwords Press Awards in 2020, 2021 and 2022.  Every Writer’s Resource named his poem “The Writer” as one of EWR’s Best of 2019.  In 2021, his reflections on the 9/11 terror attacks were carried by Newsday and other major newspapers, reaching a combined readership of 706,000 people.  His commentary in 2022 about anti-intellectualism reached an even greater newspaper readership of 733,000.  One of Eric’s anti-Trump limericks was “liked” by more than 7,000 people in 2019 and was retweeted by George Conway of The Lincoln Project PAC.  Also that year, Eric’s review of Dark Horse Comics’ Grendel series was quoted by the company to promote the celebrated title’s relaunch; his comments were then carried by tripwire magazine, Broken Frontier and Pastrami Nation.

Eric is a past editor for the dystopian literature journal, The Bees Are Dead.  He has been interviewed on Blog Talk Radio, by Peeking Cat Poetry Magazine, by Bunbury Magazine and by Spillwords Press, and his poetry was featured on the Dead Letter Radio podcast.  His writing was noted in 2014 in the University of Mary Washington Magazine.  He was entered in 2022 into the national Poets & Writers Directory.