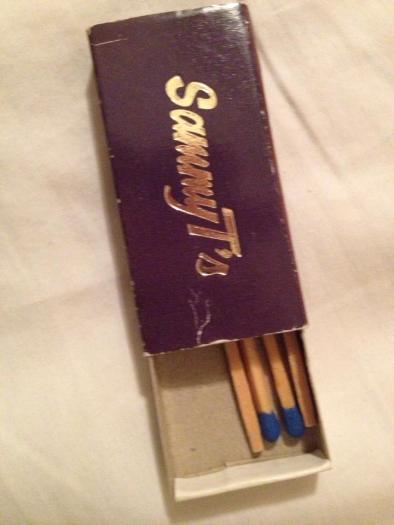 “We are lonesome animals. We spend all our life trying to be less lonesome. One of our ancient methods is to tell a story begging the listener to say — and to feel — ”Yes, that’s the way it is, or at least that’s the way I feel it. You’re not as alone as you thought.””

The Bees Are Dead, United Kingdom

Two married scientists break the barrier of infinity itself – only to discover a mind-destroying fate that is both a hellish end and endless hell.

“At the End of the World, My Daughter Wept Metal”

An astonishing medical breakthrough spells the end of humanity.  And its first victim is the object of a father’s love.

“At the End of the World, My Daughter Wept Metal” [Reprint]

The Bees Are Dead, United Kingdom

[Nominated for the Sundress Publications 2018 Best of the Net Anthology.]

“The Disappearance of Little Tommy Drummond”

After a local boy is apparently abducted, hardware store owner Kira Manning reflects that  a single incident of violence and loss can change a small town forever.

“The Siege of Fort Buzzard”

In the wake of the zombie apocalypse, Rodney thinks he’s found an ideal refuge from the undead — his childhood treehouse in the forests of Upstate New York.  He’s forced nevertheless to defend “Fort Buzzard” against some grotesque and unexpected adversaries.

“The Song of the Wheat”

Under the Bed, United States

Under a limitless black firmament of summer night, an isolated Kansas farm holds secrets for two young children.  Because when there are stories to tell and strange new friends to discover, little boys and girls need never be lonely.

Just before a midnight mission, two lost souls in The Irish Republican Army ponder the perils of being “real.”

“Iridescent Green Sharks” is the story of Sean and Maryanne, lifelong friends, storytellers, and lovers of words, who inevitably come to love each other. Yet divergent paths in life can make love, art and even life itself suffer – or ultimately be destroyed.