If you want to debate the ethics of Sacha Baron Cohen’s prank-driven comedy, maybe there’s a conversation to be had.  The people subjected to his “Candid-Camera”-meets-“Jackass,” politically charged, ambush-style comedy are typically very unhappy about it.  And I realize that Cohen (like any one else) should not be immune to criticism.

But the man’s work is damned hilarious; you can’t argue with that.  Like 2006’s “Borat,” this new film made me laugh out loud repeatedly (even if I cringed at times too).  “Borat Subsequent Moviefilm” is simply a first-rate comedy; I’d rate it a 10 out of 10.

This is due largely to Cohen’s twofold genius.  First, he succeeds in creating a truly funny fictional character that could easily make us laugh in a scripted TV sitcom, or a “Saturday Night Live” sketch.  Second, Cohen again demonstrates his mind-boggling ability to gain the trust of his targets — and then manages to stay in character throughout the elaborate pranks.  (If you think about it, it’s probably tougher than we might realize.  There can’t be any second takes for what we see unfolding before us onscreen.)

A movie like this easily might have suffered from the addition of a second comedian who isn’t as funny as Cohen.  But newcomer Maria Bakalova hits it out of the park.  (She plays the fictional daughter of Cohen’s titular bumbling foreigner.)  She is nearly as funny (and just as good at keeping character) as he is.  With Sacha Baron Cohen, that’s saying a lot.

Again, some of what you see in this film will be cringe-inducing.  But it’s damned funny stuff. 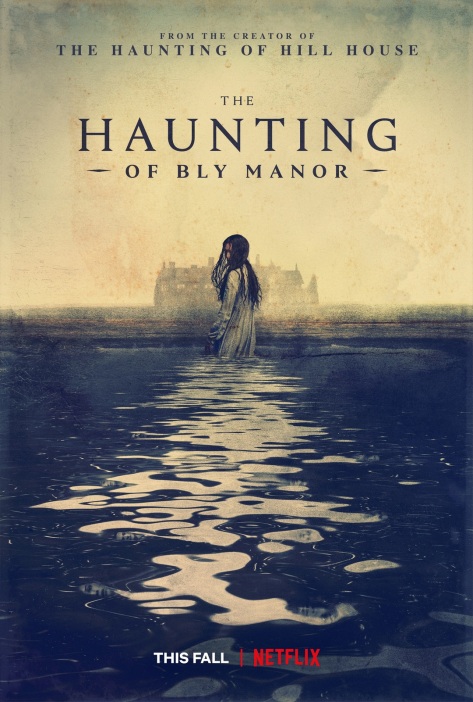 Hey, gang — I just recently learned that I was given a really nice honor at the end of last year. Every Writer’s Resource named my poem “The Writer” as one of EWR’s Best of 2019. The online magazine published the poem in July 2019.

Established in 1999, Every Writer’s Resource is one of the oldest comprehensive resources for writers on the net, and I’m grateful to Editor in Chief Richard Edwards for the distinction.

How’s this for “found art?” A pal of mine sent me some Halloween goodies just for fun (because I can’t trick-or-treat this year), and she illustrated the package for me. Which is a totally fun thing that I think everyone should do (except me; I have no artistic talent).

She ALSO tried to glitter bomb me, as you can see in the last pic with the (totally sweet) Halloween coffee cup, because I’ve successfully pranked her that way. But to no avail — New Yorkers are inveterate pranksters; you’ve got to get up pretty early in the morning to fool one of us.

I hope you guys are looking forward to something fun for Halloween.

I’m honored today to see my poem “Contagion is a Despot Poet” appear over at The Piker Press.  You can find it right here.

Thanks as always to Editor Sand Pilarski for allowing me to share my voice there! 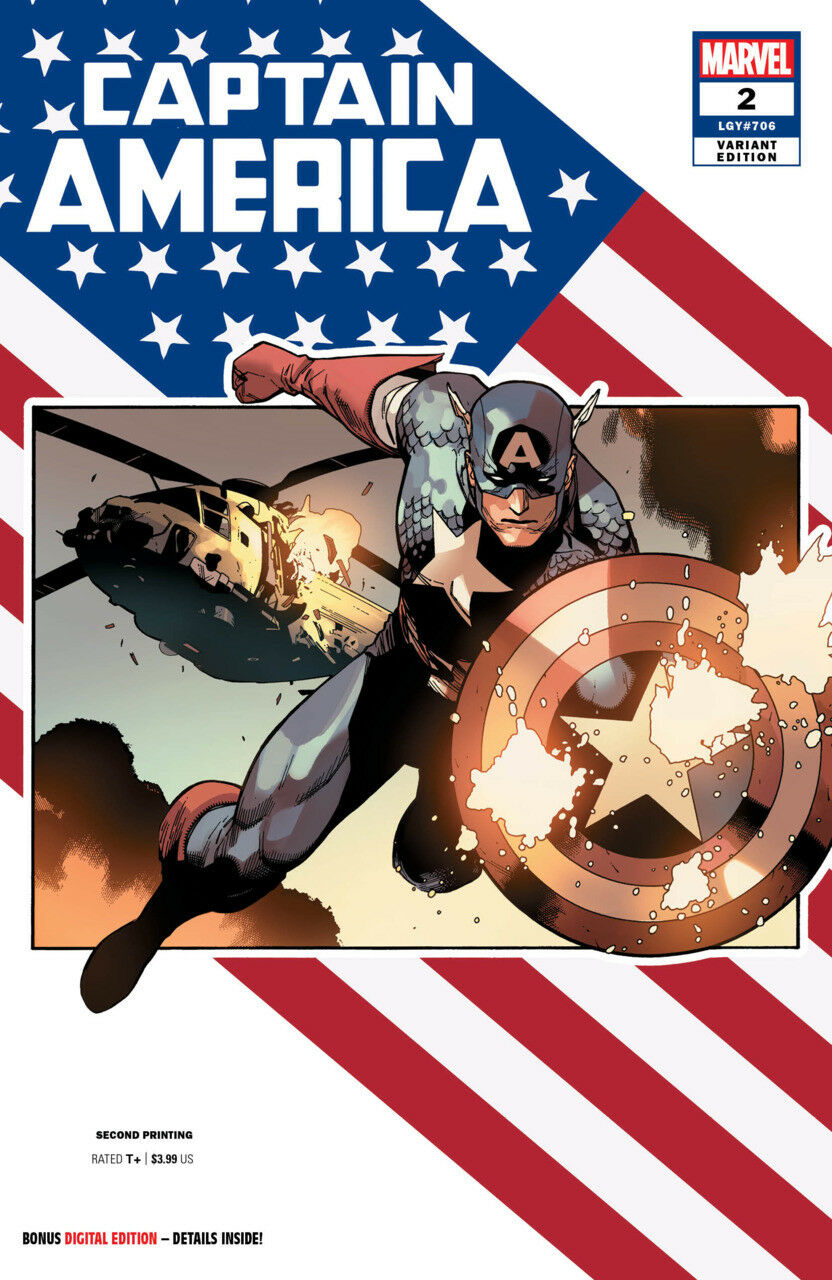