I swear I promise to vote for Bernie Sanders if his campaign will adopt “Bern, Baby, Bern!” as its official slogan.  Or, at least, play Blue Oyster Cult’s “I’m Burnin’ for You” at his victory celebration if he is elected.

When the Republicans cited “We Built This!” as the theme for their last national convention, I promised a friend of mine who is a firm Republican that I would vote for them if they played Jefferson Starship’s “We Built This City.”  (I also asked for Sarah Palin’s phone number.)  He never got back to me. 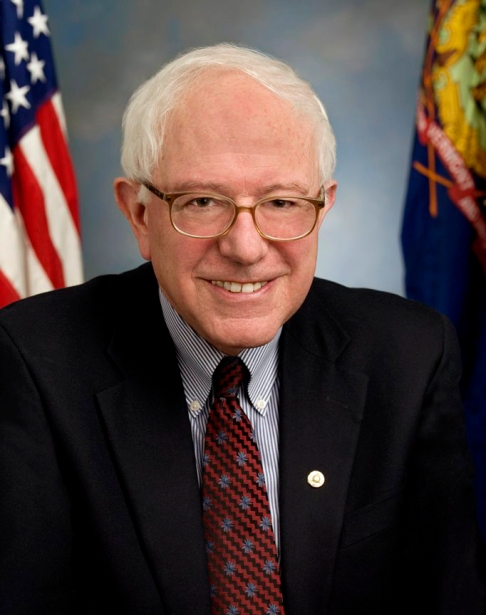