My reaction to the pilot episode of “The Man in the High Castle” (2015) here will be brief.  I am inclined only to praise it, and that would just be redundant with the accolades already heaped upon it by better reviewers than me.  (Yes, I still have only seen the first ep.)

It’s wonderfully well written, directed and performed, with some layered world-building and unexpectedly interesting character interaction (particularly among the bad guys).  I’d give it a 9 out of 10.

I might not be quite as confident as other viewers, however, that this show can continue to sustain my interest at this level.  The espionage subplots are well executed, but seem by the numbers.  The world has seen a hell of a lot of spy fiction and cinema since Philip K. Dick wrote this source material in 1962.  It might be tough to keep those elements fresh.  And this might be an even greater challenge for a story somewhat constricted by 1960’s-era technology, as opposed to a modern technothriller. 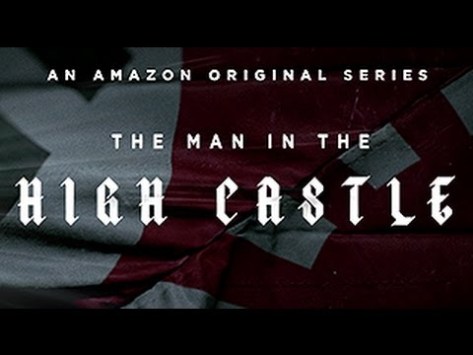