From Wikimedia Commons: The painting is mentioned in correspondence in September 1917 as being re-worked prior to its presentation to the Imperial War Museum: it may possibly have been the painting ‘Taube Pursued by Commander Samson’ shown in March 1915.

“Serving breakfasts, luncheons and dinners, with practice in different styles of table service; soups, entrees, sauces, salads and desserts, with various methods of preparation and garnishings. An opportunity for review of principles learned in Cookery 51-52 is given. One single and one double period per week for the session for non-teaching Seniors.”

— from the Bulletin of the State Normal School, Fredericksburg, Virginia, June, 1917

By University of Mary Washington [No restrictions], via Wikimedia Commons 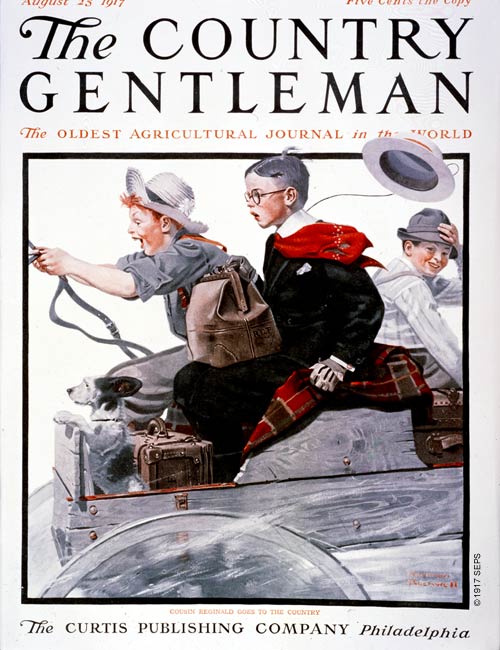 The first group of photos here is from the “Bulletin of the State Normal School” in 1915. The last one was captioned “The Cannon Pits.”  Wikimedia Commons, from which I took all of these, often includes the original yearbook texts.

I wonder if the mounds of dirt we see as “the cannon pits” here are the same ones that still existed in the woods just south of Bushnell Hall in 1990.  I lived at Bushnell my freshman year and wandered over there a few times; it hid a nice vantage point overlooking William Street heading downtown — it was where I smoked my first cigarette.

A few of the kids said those mounds were the remains of Civil War gun emplacements; at least one reported speaking with a ghost.  The site was overgrown and entirely unrestored when I was a student.  Are these the same?

This photo was taken from the 1916 “Battlefield” yearbook.  This is “the Dramatic Club,” and the caption for the photo appears to include a reference to the World War I occupation of Belgium by Germany: “Since its organization, the Dramatic Club has presented, on an average,two plays a year. The proceeds have usually been given to the Deco-rative Committee to be used in decorating the School. Last year, one-third of the proceeds was sent to the Belgians. The aim of the Club is to studyas well as present plays. We have joined the Drama League of America, from which we hope to gain beneficial results.”

These photos are taken from “the Bulletin” in 1917.  I get the sense my “Generation X” alumnae studied slightly different curricula.

The girls in 1917 also had a far more generous assessment of the City of Fredericksburg than the kids that I remember:  “Its climate is ideal, and we know of no city that has a more favorable health record. It is progressive in its government, and has recently adopted thecommission form of government. The city is favored with superior telegraph and telephone facilities, ample mail service, water supply,gas, electric lights, and all the usual city conveniences.”

Here’s what they had to say about their dorms: “The buildings, as the photographs show, are large, convenient, and handsome, and are equipped with all modern conveniences for the comfort of the students and the work of the school. The dormitoriesare of the Ionic and Doric types of architecture and are the shape ofthe letter H. The students and several members of the faculty livein the buildings. Every students room is well lighted and ventilated.In fact, there is no dark room in the building except a few rooms used exclusively for storage purposes.”