“Fellowship in treason is a bad ground of confidence.” 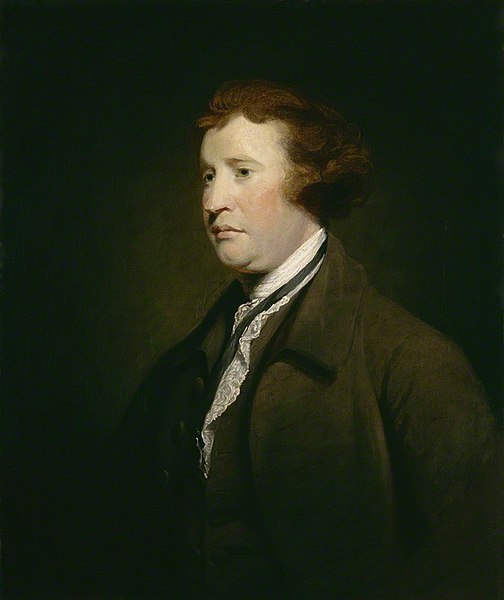 Portrait of Burke by Joshua Reynolds, circa 1769

That’s Edmund Burke speaking, or at least we think it is — the statement was attributed to him by John Stevens Cabot Abbott in 1876.  It seems relevant with an eye towards Donald Trump’s apparent equivocation about the neo-nazis in Charlottesville, Virginia.

There are two other Burke quotes that might spring to mind, too, after this past weekend’s alt-right rally and the murder of a 32-year-old counter-protestor, Heather Heyer.

The first is one I grew up hearing from my father, although today I discovered that it, too, may be apocryphal: “All that is necessary for the triumph of evil is that good men do nothing.”  (I’ve read that there is no primary source citing Burke as the speaker here; he may have been paraphrasing John Stuart Mill.)

But Burke definitely penned a similar sentiment: “When bad men combine, the good must associate; else they will fall one by one, an unpitied sacrifice in a contemptible struggle.” 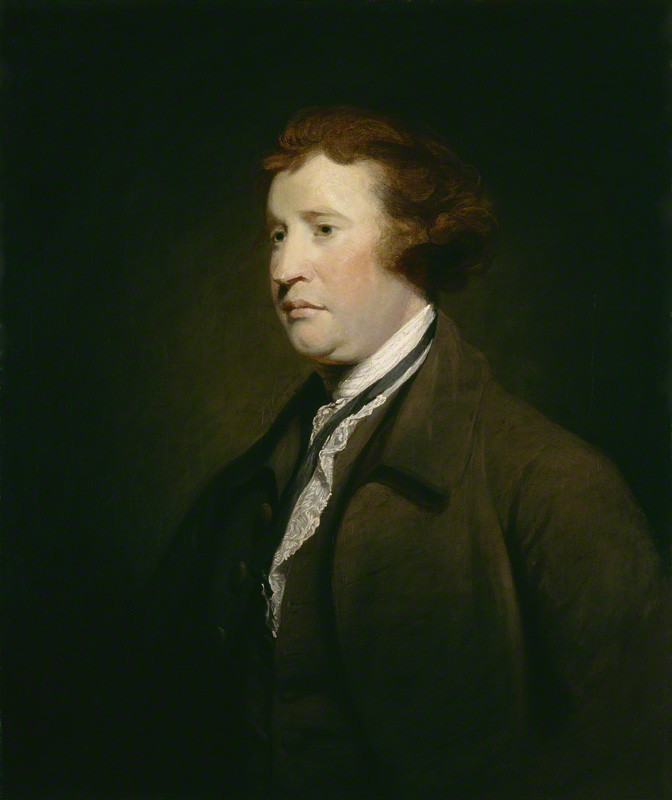 I’ve discovered yet again that I may have been incorrectly attributing one of my favorite quotes.  This time it’s Thomas Jefferson’s (supposed) utterance, “The price of freedom is eternal vigilance.”

Some nice, knowledgeable folks over at Quoteland.com have been chatting about this, and their thread clarified a few things for me.

First, the quote (when attributed to Jefferson) is usually as follows:  “Eternal vigilance is the price of liberty.”

Second, although Jefferson is frequently credited, the quote appears to be apocryphal — nobody can point to a primary source showing that Jefferson said or wrote it.

Third, several other historical figures have been credited with coining the phrase or some variation of it.  These include Edmund Burke, abolitionist Wendell Phillips and Irish Judge John Philpot Curran.

Curran might have said it best, in a speech he wrote in 1790:

“”It is the common fate of the indolent to see their rights become a prey to the active. The condition upon which God hath given liberty to man is eternal vigilance; which condition if he break, servitude is at once the consequence of his crime and the punishment of his guilt.” 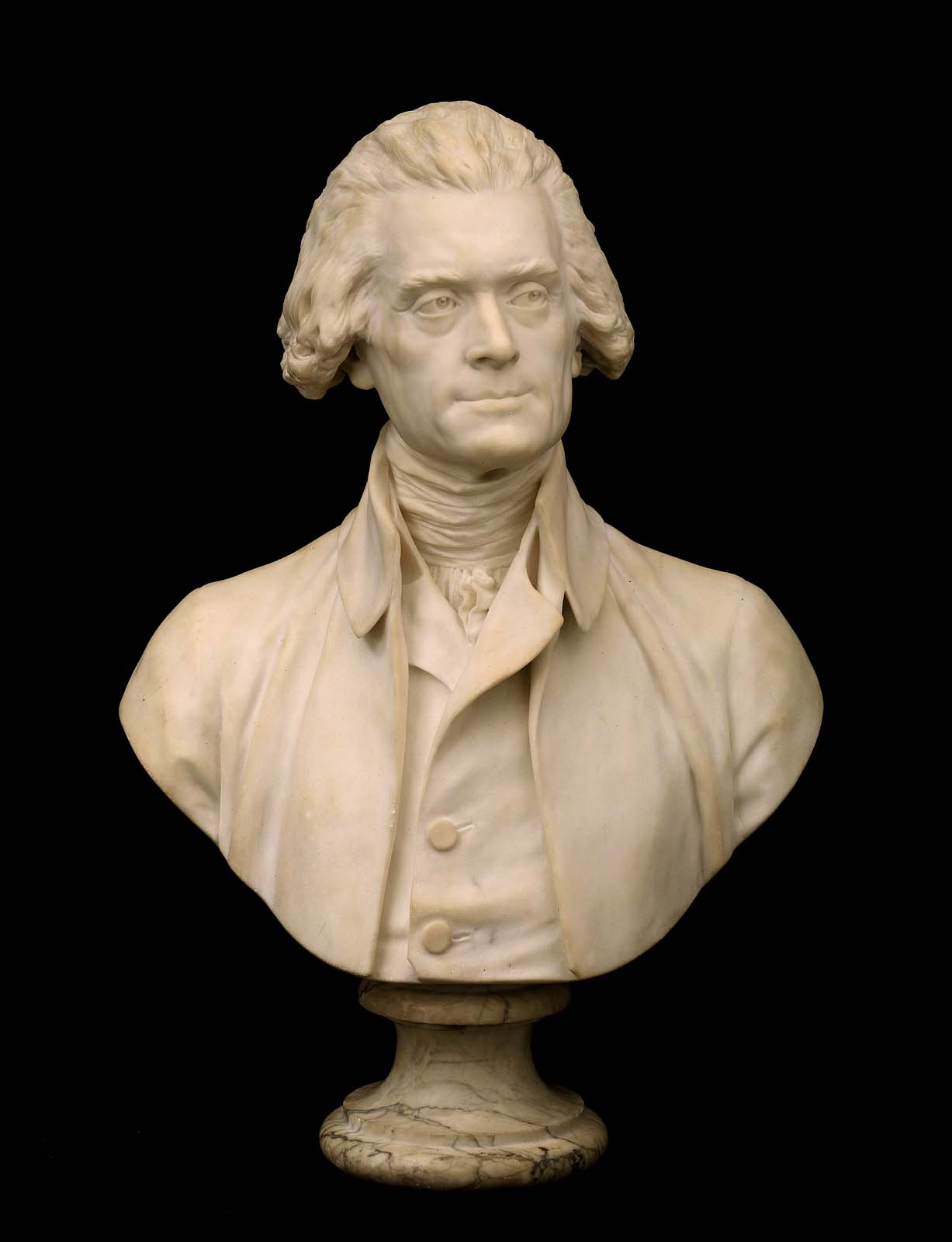