Here are just a few more shots of Washington, D.C. and the National Gallery of Art this past weekend.  As I’ve lamented already, most of my photos did not turn out, so I am stealing many from my more talented friend.  If any of the shots below appeal to you, rest assured that they are not mine.

I’ve come to understand that I simply do not enjoy Monet and Van Gogh as other people do.  Their appeal is lost on me entirely.

But I damn sure enjoy Vermeer and Rembrandt.  Even to an utterly unschooled like my own, the Dutch Masters’ method of rendering light was amazing.  I told my friend that it almost seemed that sections of these paintings had light coming in from behind them … as though there were a hidden bulb beneath the canvas.

And I might have loved the incredible, sweeping, ethereal, dreamlike-but-detailed vistas of the American paintings even more.

That last shot should be recognizable to Civil War buffs, or even just those who can appreciate great war films.  It’s Augustus Saint-Gaudens’ 1897 memorial to Robert Gould Shaw, who filmgoers might remember being portrayed by Matthew Broderick in “Glory” (1989).  It’s huge.  It actually is an immense sculpture that takes up an entire wall, and is much larger than you might understand from its inclusion during the closing credits of the film.

I am precisely the sort of weirdo who enjoys “people watching” too.  And it’s easy at the Gallery, as visitors are so often occupied entirely by their objects of interest.

That gangly looking guy embarrassing himself in the video you see is me at the Canadian Embassy.  (Do we really need embassies with Canada?  We’re so chill.)  The sly Canucks have actually incorporated an … echo chamber into the building’s superstructure.  I know that sounds nuts, but it’s true.  If you stand withing that domed structure, it sounds as though every word you speak is amplified down at you.  It’s actually really incredible.

I was lucky enough to be treated by a rather generous friend to dinner afterward at La Belga.  It is a fantastic Belgian restaurant in the gentrified Eastern Market area above the Capitol, and it’s modeled after traditional European sidewalk cafes.

Good lord!  The “Mussels Diabolique” there were just … too damn good to describe.  They were the best mussels I’d ever had.  And that says a lot from a Long Island kid who grew up on seafood, working or chowing down in seaside restaurants.  Really.

Go there.  You’ll thank me for the recommendation: 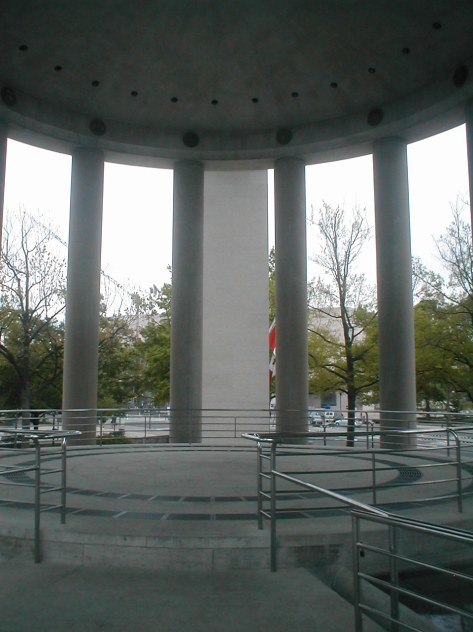 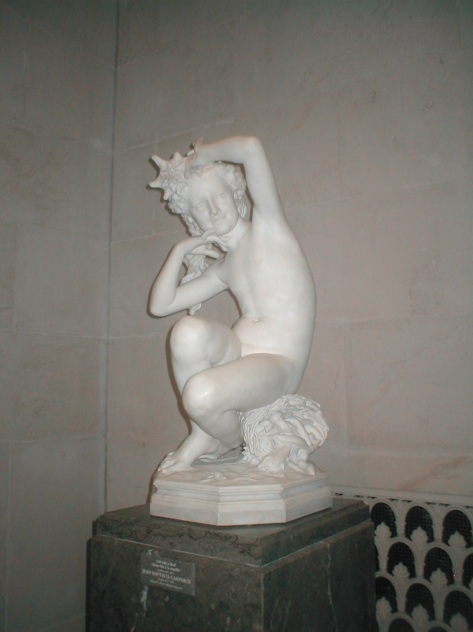 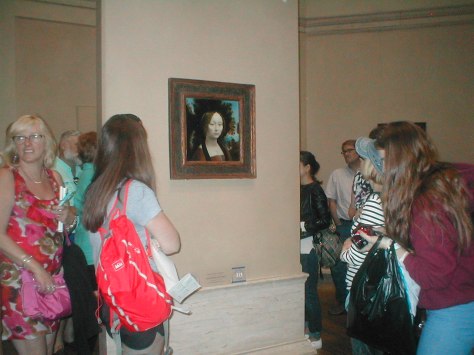 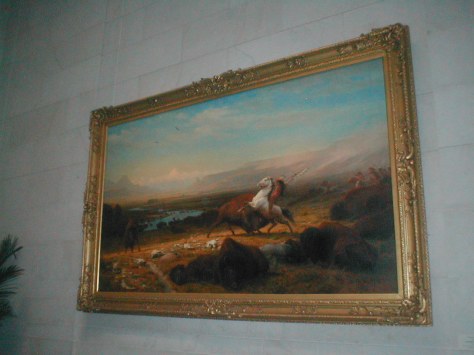 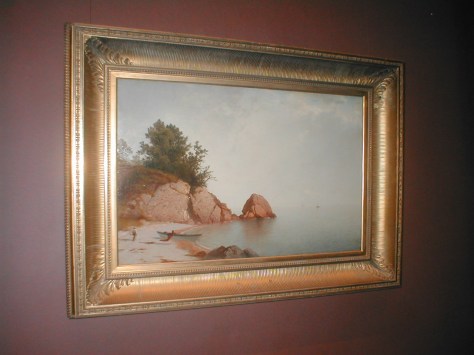 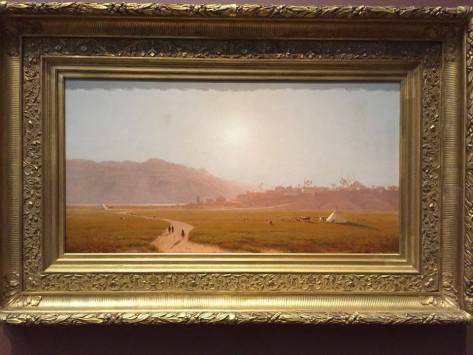 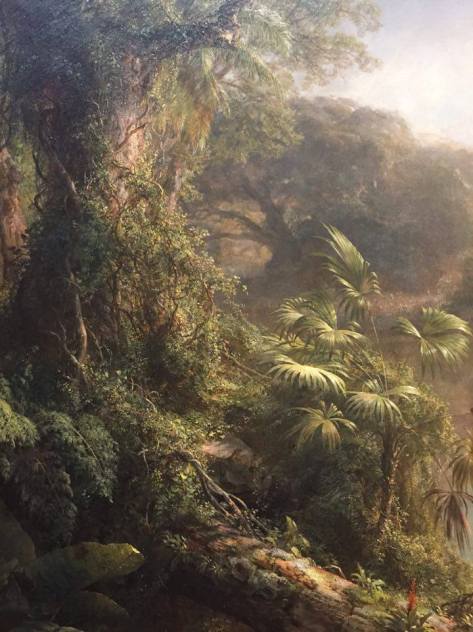 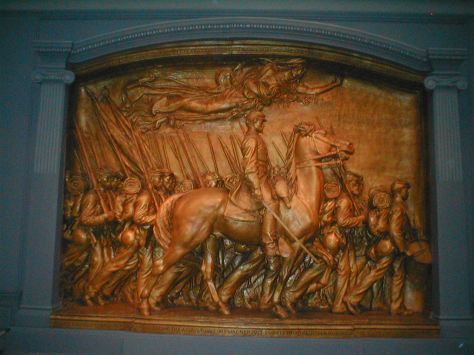