You are really getting old if you can remember when MTV was cool.  In the first half of the 1990’s, MTV had it all: weird, varying animated logos; Tabitha Soren; “MTV Unplugged,” which I still enjoy via Youtube today; “Liquid Television;” the sometimes priceless “Beavis and Butthead;” the always priceless “Aeon Flux;” and the bizarre promos featuring “Jimmy the Cab Driver.”  (The date on the embedded video below is incorrect; Jimmy was annoying his fares in the 90’s — not the 80’s.)

This was the age when non-music-video programming more or less began for the channel.  But it didn’t suck — it was actually quite good.

I think MTV’s greatness lasted until 1994 or 1995, around the time when my college career drew to a close.   We didn’t have cable in our dorm rooms at Mary Washington College … except when we did.  During my junior year, some intrepid, subversive genius had gotten into the vicinity of the Resident Director’s cable connection, and “split” it or something, in order to provide our entire floor with basic cable.  He was an anonymous hero … like Batman, except probably a lot more chill, we figured.  (He wasn’t the hero that Alvey Hall deserved, but he was the hero that Alvey Hall needed just then.)

God, did we all love it.  Frederickburg, VA, was a small, quiet town, and we didn’t have the Internet, or even cell phones.  We didn’t even have landlines in our room; we had two shared “hall phones” for local calls and a pay phone to call anywhere outside town.  (And I guess college kids today might be unfamiliar with the concept of “local” and “long-distance” calls.)

Here’s what I can’t figure out in retrospect, after 24 years …  I understand that cable can be “split;” New Yorkers do it all the time.  But … wouldn’t Batman need to lay cable down throughout the length of our dorm?  And wouldn’t he need to install cable jacks in each of our rooms?  Did he do it on a Saturday night, when we were all drunk?  How did he get in?

Maybe he came in the window.  Godspeed, Batman. 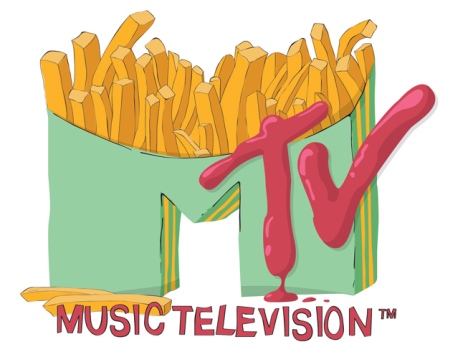 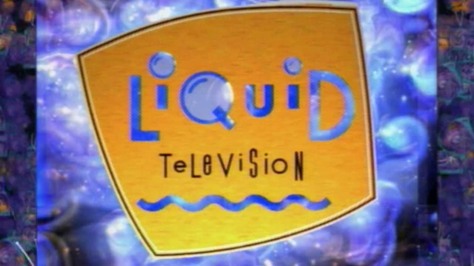 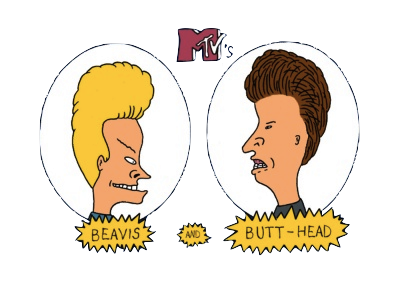 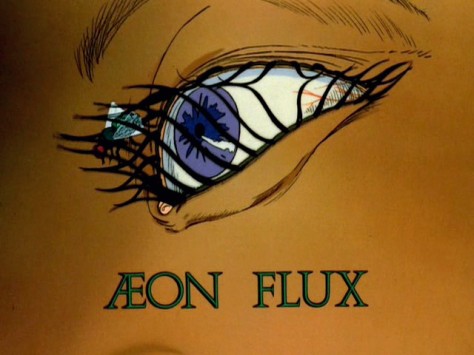 One thought on “Throwback Thursday: MTV in the early 90’s (at Mary Washington College).”