There’s gotta be a way to troll Donald Trump if he succeeds in getting his military parade — while at the same time respecting the servicemen and servicewomen who are obligated to march in it.

What about spectators wearing old sneakers with the heels painted yellow? Yellow is the color associated with cowardice; one of Trump’s five draft deferments during Vietnam was for bone spurs in his heels. 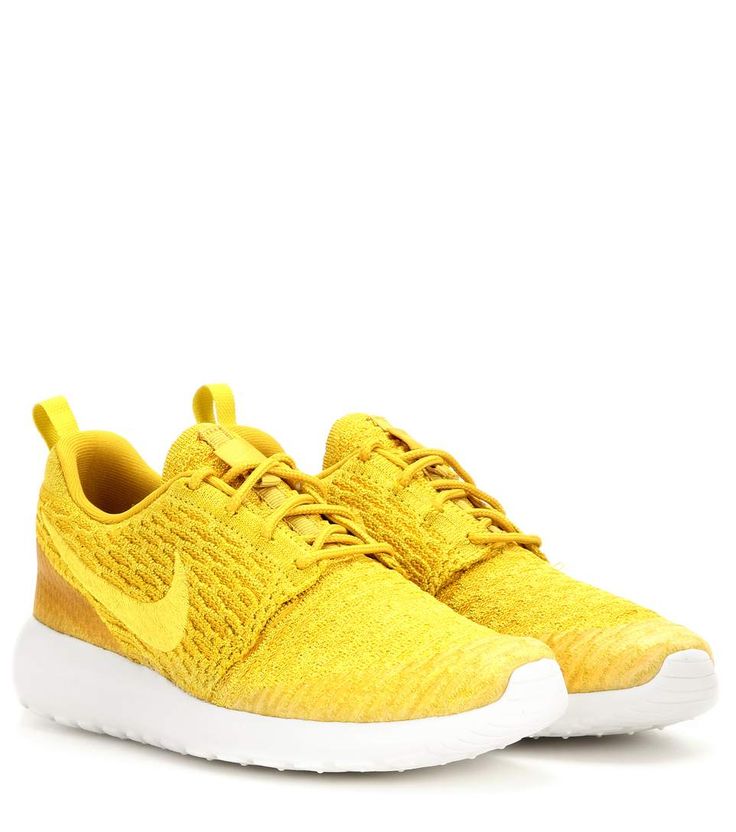