“Yet the poor fellows think they are safe! They think that the war is over! Only the dead have seen the end of war.”

—  from George Santayana’s “Tipperary,” in his Soliloquies in England, 1924

(This quote is often misattributed to Plato, most notably by General Douglas MacArthur in a 1962 address at West Point, according to the online sources I consulted.) 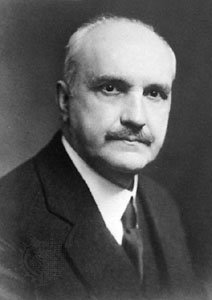