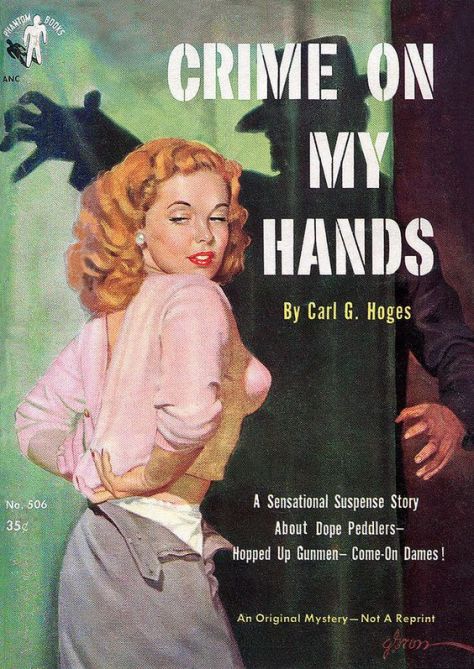 “Vargo Statten” was a pseudonym for pulp writer John Russell Fearn.  I cannot determine the cover artist here — I’m not sure anyone still knows.

Below are the trailers for all four major film iterations of “Invasion of the Body Snatchers.”  Though these movies enjoy varying degrees of fame, they all remain close to my heart.  There is just something about Jack Finney’s original paranoia-inducing story idea that’s timeless and frightening.  (Finney’s 1955 novel served as the basis for the first film, directed by Don Siegel, a year later.)  And I always thought that the identity-stealing, alien body snatchers were an elegant monster concept too, because they can be rendered effectively on film with little or no special effects.

The first trailer is for the original 1956 classic, which still holds up surprisingly well.  (If you haven’t seen it, then you might discover that it’s got more urgency and less camp than you’d expect from a typical 1950’s alien invasion flick.)  The second trailer is for the genuinely frightening 1978 remake, which is, quite simply, one of the top science-fiction/horror films of all time.

I was introduced to both of these movies by my “movie uncle,” Uncle John.  I remember thinking the original was far better than I’d expected for an “old black-and-white.”  (I’d had a an adolescent’s predictable skepticism about old movies.)  And the dour 1978 masterpiece got under my skin and stayed there forever.

The 1993 installment, simply titled “Body Snatchers,” is probably the least well known —  I’ve never heard it mentioned outside of horror fan circles.  I myself had never heard of it until I stumbled across it in a video store more than a decade following its release.  It had a very limited theatrical release, and it sometimes feels like the most generic of the “Body Snatchers” movies — like maybe a made-for-television movie or an especially good entry for the first revival of “The Twilight Zone” (1985-1989).

I love it.  You could tell it was a labor of love for its screenwriters and its director, Abel Ferrara … it was obvious that they truly “got” Finney’s concept, and that they set out to deliver just what genre fans wanted.  This “Body Snatchers” was freaky, fast-paced and unsettling, and I still feel it deserves a broader following.

The fourth trailer is for the most maligned and recent adaptation of Finney’s novel, 2007’s “The Invasion.”  (My god, was this really made 13 years ago?  Tempus fugit.)  People really dislike this movie, despite a cast led by Nicole Kidman and Daniel Craig.  It was generally panned by both critics and audiences, and I sorta understand why.  It’s got its share of flaws — most notably a hasty happy ending that feels tacked on by the studio.  I don’t quite love it, but I really like it quite a lot — it’s stylish and ambitious and has a lot of creepy moments.  And if you think Nicole Kidman is easy on the eyes, as I do, you’ll see that she looks like a million bucks here.

If you really enjoy these films and are hungry for more, there are two other alien invasion movies that seem to channel the same muse as Finney’s.  The first is 1994’s “The Puppet Masters” by Stuart Orme.  (It should not be confused with its soundalike contemporary, the “Puppet Master” (singular) horror franchise, which depicts demonic dolls.)  “The Puppet Masters” is campy, but still very cool, and it adapts the eponymous 1951 novel by Robert A. Heinlein.

The second recommendation I’d offer is 1998’s “The Faculty.” It’s an even campier horror-comedy aimed more at mainstream audiences, but it’s still a lot if fun.

I remember getting excited about seeing “Day of the Triffids” (1962) for the first time.  It was the early 2000’s, and the advent of DVD-by-mail services enabled me to hunt down all the various apocalyptic sci-fi movies I’d heard about as a kid — including a few that I’d only seen portions of, because I’d tuned in late.  (The local video stores I’d grown up with had some of these films, but not all — and my interest in the sub-genre was truly exhaustive.)

“Day of the Triffids” was mildly disappointing.  It was positively lethargic for an end-of-the-world monster tale, even if those monsters were slow-moving plants.  (It’s a good bet that John Wyndham’s 1951 source novel did a better job with the story concept.)

I ordered this DVD through Blockbuster Video.  Here’s a little movie industry trivia for you — Blockbuster briefly had a DVD-by-mail offer that was better than the one pioneered by Netflix.  (You actually got more movies out of it, and you got them quicker.)  But this was around the end of the prior decade; Netflix had already won the war for the home movie market, while Blockbuster was suffering its first location-closing death rattles.  And the DVD-by-mail business model was itself becoming largely obsolete, anyway — the twin threats of Redbox kiosks and online movies saw to that. 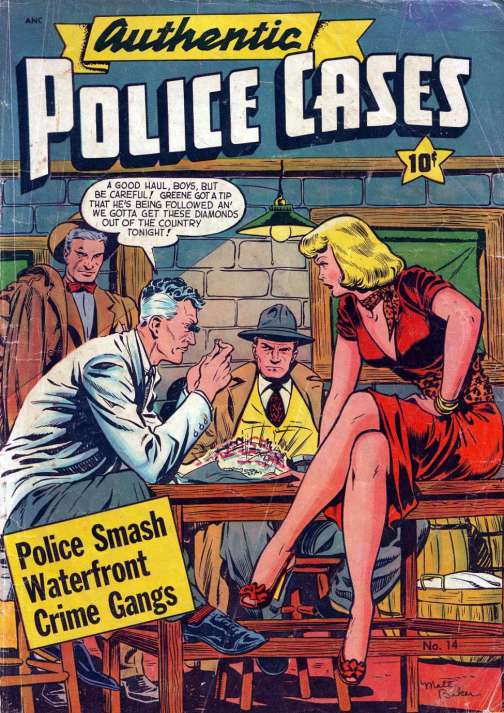 As I’ve shared here at the blog before, “Mystery Science Theater 3000” was a pretty big part of my college experience.  MST3K parties were indescribably fun.  I honestly believe that I have literally never laughed so hard in my life.

I’ve previously linked to the priceless episode where Joel and the ‘Bots skewer Joe Don Baker and 1975’s “Mitchell.”  Below are three more that were the unofficial required viewing for the second floor of Mary Washington College’s New Hall during the 1993-1994 school year.

What was maddening about MST3K was how difficult it was to explain to the uninitiated.  (Bear in mind, this was before the days of Youtube, with which you could just send your friends a clip.)  It was an amazing TV show, but my efforts to explain it to friends made it sound preposterously stupid: There are these three comedians that make fun of old movies — really bad ones — as the movies are playing.  Two of the comedians are portrayed by robot puppets …  There’s an ongoing skit in which they’re stuck in space.  The special effects are really terrible — but that’s okay, because it’s kinda part of the joke …

The first episode below is 1966’s “Manos: the Hands of Fate,” which I understand to be the most popular among fans.  (Even aside from MST3K’s satirical riffing, I’ve read that this is widely regarded as the worst movie of all time — a distinction I’m not sure it truly deserves.)

The second is the episode devoted to 1944’s befuddling and blithely moralizing “I Accuse My Parents.”  (I and the other guys on my floor might have actually liked this one even more than “Manos.”)

The third is my personal favorite — the entry for 1951’s saccharine, preachy “The Painted Hills.”  In a strange coincidence, I think it’s actually the first one I ever saw.  And it’s also one that I’ve never heard named as a favorite by another MST3K fan.  Seeing the Joel and the ‘Bots make fun of a poor defenseless dog (played by the same dog who played Lassie, no less!) was just too irreverently brilliant.  SNAUSAGES!  (And does anyone else think that this was a morbidly strange film when it was first conceived?  It was marketed as a family-oriented “Lassie” movie, but it contains just a bit more murder and bizarre horror than you’d expect from that.)

“Manos: the Hands of Fate.”

“I Accuse My Parents.”