Look at it. It’s beautiful. It’s glorious. I covet it despite the fact that it’s mine.

It is so precious to me that I’m going to booby-trap my home like an ancient South American temple — lest that sneaky Indiana Jones try and abscond with it. It also explains why I’m running around my home in only a loincloth, shouting a strange language and shooting poison darts at any newcomers.

I’m glad we had this talk. 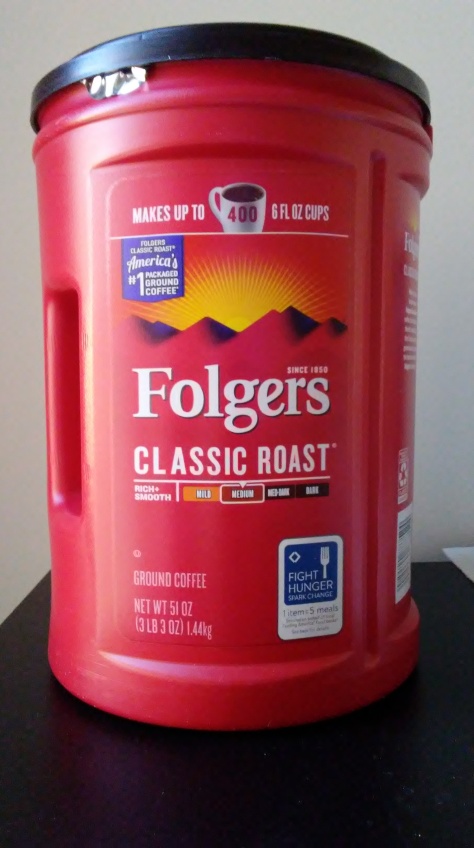 When I was in the third grade, Marvel’s 1982 adaptation of “Raiders of the Lost Ark” (1981) might have been the most beloved comic book in my collection.  And that’s saying a lot — there were a couple of issues of “Sgt. Rock” that I probably would have killed to protect.

“Raiders of the Lost Ark” was a quite decent adaptation of what I still revere as my favorite movie of all time (though it’s probably tied for that distinction with a certain unpopular film that I will not name here).  It makes sense that the book was so well crafted — this Internet thingamajig tells me that it was scripted by none other than comics great Walter Simonson.

I’m a little confused by some of what I’m reading online … yes, this was originally published as a three-issue arc.  (I had a couple of those.)  But it was also released as a complete book (with the cover art that you see below).

Postscript — I learned a couple of years ago that Marvel also released a two-issue adaptation of “Blade Runner” (1982) the same year.  The artwork looks pitch perfect.  Sooner or later, I need to get my hands on that. 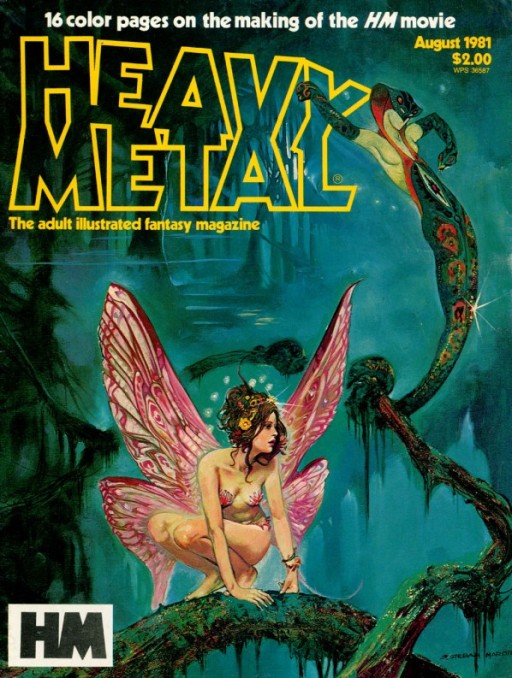 No, I obviously don’t remember “The Lone Ranger” during its initial run between 1949 and 1957.  (At least I hope that’s obvious — I’m a couple of full decades younger than that.)  But I absolutely do remember this show’s reruns from when I was a baby … maybe around 1976, if I had to guess?  I would have been about four years old.   (I was five when my family moved out of that house in Queens, New York, to rural Long Island.)

I know that people who claim early childhood memories are often viewed with skepticism — I get it.  (And I think many of us are more prone to confabulation than we’d like to admit.)  But I’ve actually got a few memories from when I was a toddler — and this is one of them.

I can remember my Dad putting “The Lone Ranger” on in the tiny … den or living room or whatever, to the left of our house’s front door and hallway.  You see the part in the intro below where the horse rears up at the .31 mark — and again at the 1:53 mark?  That was a verrrrrry big deal to me as a tot.

Go ahead, tell me I’m nuts.  I can take it.  You and I live in an age in which conspiracy theories have gone completely mainstream.  If I share something online that seems implausible to others, I figure I’m in a lot of company.

Anyway, I pretty much forgot about The Lone Ranger after that.  There was a 1981 television movie, “The Legend of the Lone Ranger,” that was remarkably well done — especially for a TV movie at the time.  I remember being pretty impressed with that — its plot-driving scene where the good guys get fatally ambushed was unexpectedly dour.

But I never bothered with the infamous 2013 film.  I occasionally enjoy movies that everybody else hates — something that earns me a lot of ribbing on Facebook — so maybe I should give it a shot.  Hell, the trailer makes it look decent.  And HBO’s “Westworld” has really whetted my appetite for westerns … which is weird, because “Westworld” is decidedly NOT a western — that’s sort of the point of its central plot device.  But still. 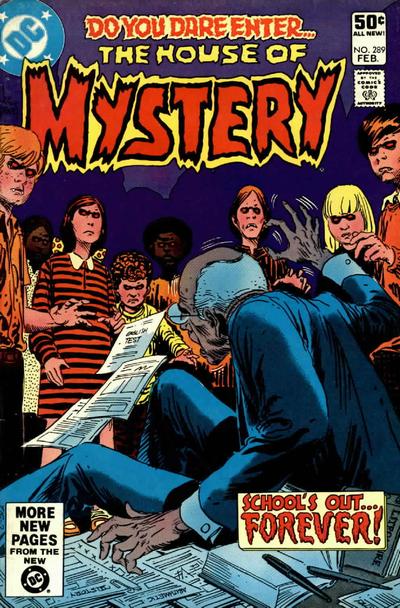 I know this is a childish comparison to make, but does anyone else look at acting White House Chief of Staff Mick Mulvaney and totally see Toht from 1981’s “Raiders of the Lost Ark?”

I just cannot be partial to slasher films.  It’s never been my preferred horror sub-genre to start with, and, at this point in my life, these movies have become so predictable and devoid of story that I often find them boring.  There are exceptions — some of the the original “A Nightmare on Elm Street” films (1984- 2003) and “Child’s Play” (1988) were grotesquely creative and had terrific supernatural setups that were well executed.  But even the attraction of  John Carpenter’s original “Halloween” films (1978, 1981) is still mostly lost on me.

With all of that said, I’ll still say that my horror fan friends were right when they told me that 2018’s “Halloween” was a superior sequel.  It looks a lot better than the segments I’ve seen of of the campier followups in the 1980’s and 1990’s.

It’s far better filmed and directed, it’s occasionally scary and it benefits from a very good cast. (Jamie Lee Curtis is of course quite good as the film’s heroine and perennial “final girl.”  I’m also always happy to see Will Patton on screen, and I like Judy Greer a lot.)  The script occasionally shines unexpectedly, too — the screenwriters have a truly impressive talent for making minor characters vivid with funny throwaway dialogue.  (One of the three screenwriters is actor-writer-comedian Danny McBride, who I liked quite a bit in 2017’s “Alien: Covenant.”)

I’d be lying, however, if I told you that I wasn’t occasionally bored by this latest “Halloween” — simply because its basic, boilerplate plot and conclusion seem endlessly redundant with those of other slasher films.  There are few surprises toward the end — one “gotcha” moment was especially nice — but the overall story is just too tired.  I’d rate this film a 7 out of 10 for its merits, but I can’t actually get excited enough about it to recommend it.

So I finally watched “The Wolf Man” (1941) for the first time a few nights ago, and I indeed had a lot of fun with it.  Sure, it’s tame by today’s standards, and bit corny too, but it was interesting watching Lon Chaney, Jr. for the first time and seeing the granddaddy of all werewolf films.

Here are a few things that jumped out at me while watching the film and reading a bit about it afterward (and, yes, I do realize that most people already knew these things):

I only saw one third of Roy Ward Baker’s “The Monster Club” (1981), when I was maybe in the third or fourth grade.  It was a typical 80’s horror anthology movie, and I walked in when my older brother was watching the third and final segment on television.  I’ll be damned if that segment alone didn’t creep me out, though.  (And the reviews of the film that I’ve read indeed name “The Ghouls” as the scariest entry in the trio.)

It’s pretty tame by today’s standards, or at least to my adult sensibilities.  It was definitely a lower-budget scary story, and probably pretty safe for television even back then.  But I watched it again the other night, and it still retains its creepiness after … about 35 years, I guess.  The titular monsters are indeed “ghouls” in the classical sense — they are human-looking fiends that are very much alive, but that feed on carrion (which actually makes them the reverse of zombies, I suppose.)

I can’t vouch for the rest of the movie, as I’ve only seen snippets, which seem pretty cheesy.  The wraparound segments star none other than Vincent Price and John Carradine, which will of course appeal to fans of classic horror.  (Carradine actually portrays a fictionalized version of R. Chetwynd – Hayes, the prominent British author who penned the stories on which the movie is based.)

If you saw this back in the day and “The Ghouls” got under your skin, then let me know.  I’d get a kick out of knowing that I wasn’t the only one.