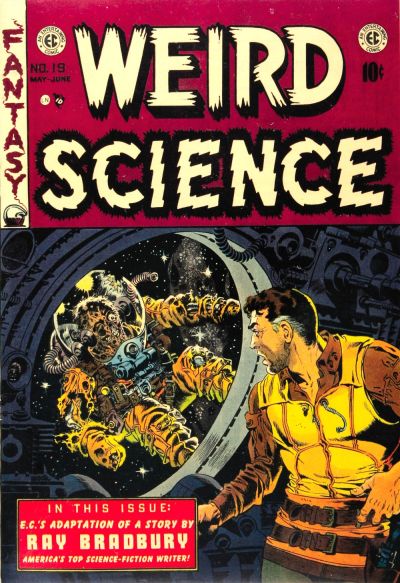 When I favorably reviewed the first season of “The Strain” (2104) last year, I predicted that the show couldn’t sustain its momentum much longer, as the creepy effectiveness of its vampires was already beginning to fade.  I was pleasantly proven wrong.  Season 2 was a creepy, devilishly surprising ride, despite its silliness, and I’d rate it an 8 out of 10.

Let’s get a little killjoy pedanticism out of the way first.  “The Strain” has absolutely not lived up to its promise as an epic horror-movie-meets-technothriller, as suggested by the opening episodes of Season 1.  Those episodes looked like a collaboration between Bram Stoker and Tom Clancy.  Imagine how amazing this show could have been!

What we’ve got instead is more EC Comics horror than intelligent horror.  You’ll enjoy the program more the less that you think it through.  I can’t resist being a know-it-all here and deflating one of my favorite shows with some pretty big things it overlooks.

First, the vampire legions we see laying siege to New York City here are nothing less than invading force.  New York is the financial capitol of the United States, and arguably the world.  Its fall would cripple not only America, but also the world’s economy, and that’s not even considering the more obvious threat of the vampires extending their forces outward from there.

I think that Congress would repeal The Posse Comitatus Act, which prohibits America’s armed forces from occupying U.S. lands.  (Or the president could easily circumvent it.)  We would see large standing armies surrounding and then moving in to New York, with support from the Navy and Air Force.  It absolutely would not just be outnumbered national guardsmen, heroic everyday policemen, and plucky, average New Yorkers rallying together, even if those things are fun to think about.  I think our armies would have plenty of international support as well.

Second, if our vampire forces (and their human collaborators) had any sense at all, they’d try hard to spread their contagion anywhere in the United States, even if they don’t intend to invade beyond New York.  Creating wildfire epidemics anywhere else on the continent would confuse and slow America’s response.

But I’m overthinking things.  “The Strain” is silliness, but it’s sublimely fun silliness.  This show didn’t fail to surprise and entertain me, and from time to time it creeped me out too.  I jumped a few times.  It indeed remains scary, with story devices that were spooky and damned creative.  One such device is the new breed of … what I call the “spider-vampires.”  They’re a different and even more unsettling threat than the baddies we’re used to.  And I can’t say much without spoilers, but the manner of their creation is pure genius horror writing.  Yeesh.  There are other little plot-related or character-related goodies that I’m thinking of, but I can’t specify without spoiling them.

Richard Sammel and Jonathon Hyde still lead the cast in talent; this is definitely a tv show in which the bad guys are the better thespians.  (For a show where Holocaust flashbacks have become stale, Sammel shines especially in fangless flashback that unexpectedly humanizes him.)  Their performances were often good enough to make me overlook the humdrum character of our often boring good guys.

Again, “The Strain” isn’t high art.  But it can be a damn fun time for a horror fan.  Check it out. 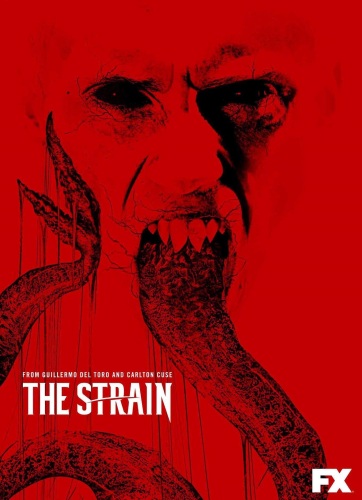