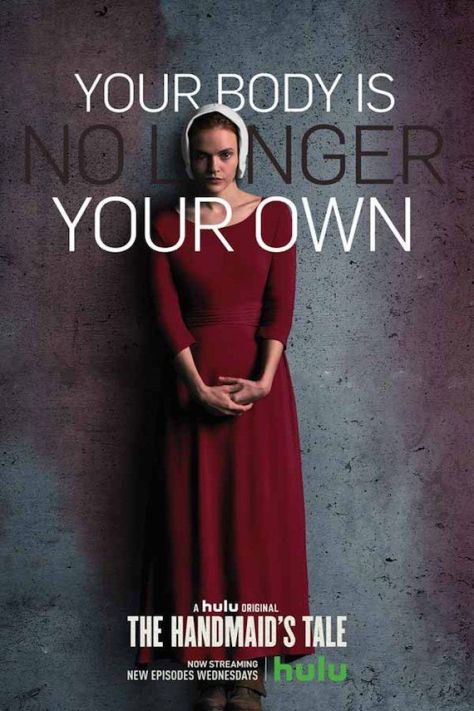 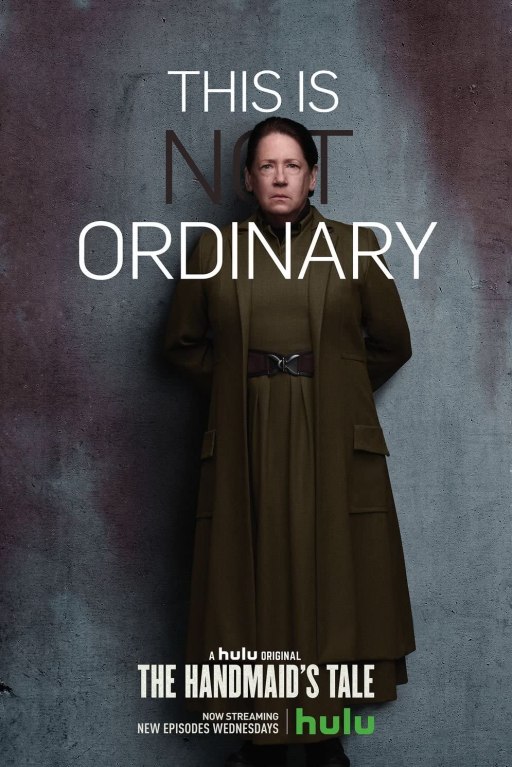 “Us” (2019) passes the litmus test for a good horror movie — it is genuinely scary, thanks largely to Jordan Peele’s terrific directing and its cast’s immense talents.  Lupita Nyong’o shines the most here; she gives a tour-de-force performance in the dual role of both a terrified woman and her savage, homicidal doppleganger.  (If you’ve seen the trailer for “Us,” you know it portrays a nuclear family of four being assailed by their mysterious, murderous lookalikes.)  Shahadi Wright Joseph is also especially good, in the dual role as both the family’s traumatized daughter and her cherubic-yet-stabbity twin.  This is a creative horror film with excellent shooting and imagery, and I’d rate it an 8 out of 10.

I don’t know that everyone will enjoy the film as I did, as I don’t think it is perfect.  Its overlong third act is easily its weakest, when the traditional cat-and-mouse horror-movie antics eventually take a back seat to the film’s key reveals.  We do get an explanation for the clone-tastic shenanigans in “Us,” even if it isn’t altogether satisfying. There is actually an extensive fantasy/sci-fi backstory that Peele has prepared, and which I will not spoil here.

But I do think that many viewers would enjoy the story more without it, as I think I would have.  The movie’s key reveals are implausible and slightly befuddling at first, and then grow preposterous in the viewer’s mind the more that he or she thinks about them.  They’re presented a bit ploddingly, too, in a film that feels maybe 20 minutes too long.  As good as it was, “Us” would have been a more entertaining film if it had left the genesis of its strange events a mystery.  If it had been presented as a simple, violent parable about the id, for example, it would appeal to a far wider audience and might approach the status of a horror classic, as Peele’s outstanding “Get Out” did in 2017.

But that isn’t what Peele wanted.  The friend with whom I watched “Us” last night sent me a great March 22 article by Aja Romano at Vox that admirably breaks down the movie’s ending.  Peele indeed had a more detailed and thoughtful message than a general statement about mankind’s duality.  Long story short — the movie’s mythology might not make a lot of practical sense, but it makes a lot of sense thematically.  There is some intelligent social messaging here, even if it isn’t perfectly delivered.  It helps if you think of “Us” as a surreal horror story instead of a realistic one.  I found that I liked the ending much more after reading this, and you might too.

One more note — this is the first time I’ve seen Elizabeth Moss on screen.  (She’s in a surprisingly hilarious supporting role here; I think most readers of this blog will recognize her as the protagonist of Hulu’s adaptation of “The Handmaid’s Tale.”)  She’s got great comic timing, and she’s absolutely magnetic.  People keep telling me that I should watch “The Handmaid’s Tale;” maybe I really am overdue for that. 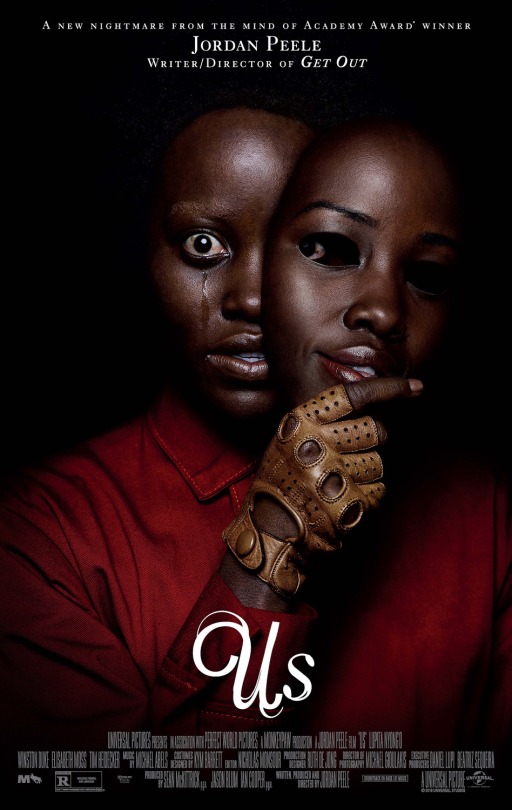