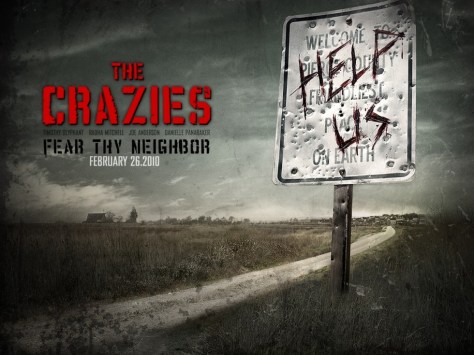 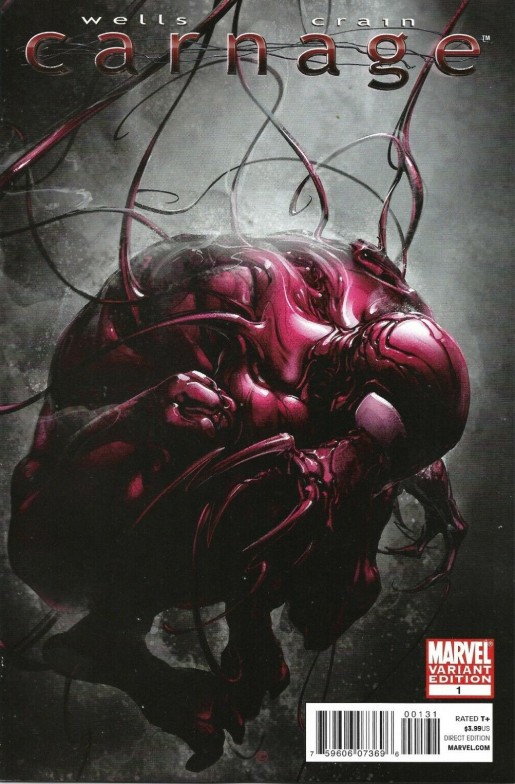 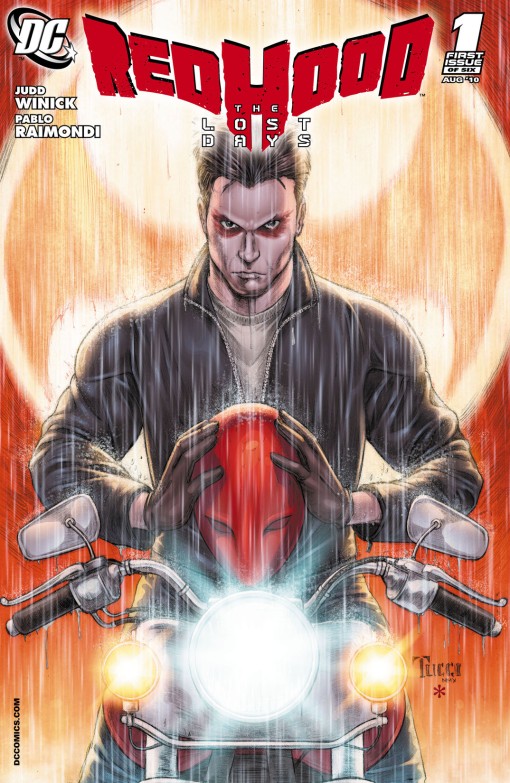 Hey, guys — remember the “Open Letter to President Donald J. Trump Upon His Acquittal” that I wrote a few weeks back? The Bristol Herald Courier ran it Wednesday as a letter to the editor.

The newspaper is published in Bristol, Virginia, and has a readership of 39,000.  It won the Pulitzer Prize for Public Service in 2010.

You can find the letter right here. 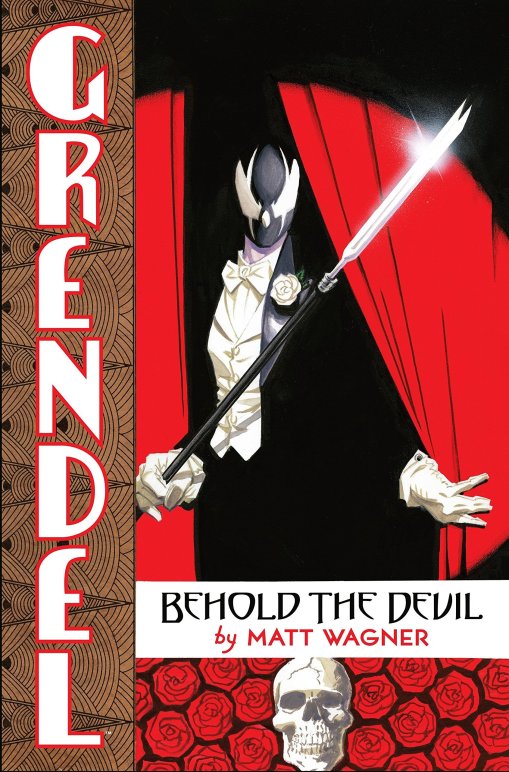 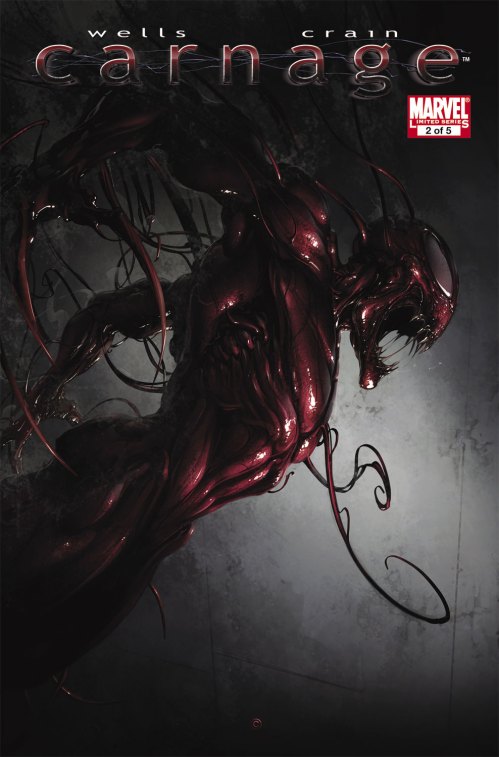 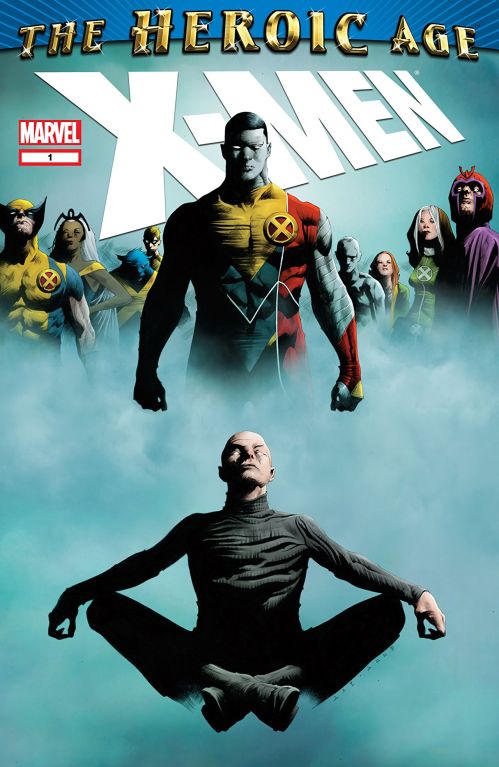 I’m just piping in here to say that I still enjoy “Black Mirror” — even after Season 5 left a lot of fans nonplussed.  No, this tonally different, three-episode arc wasn’t the show’s best season, but it was still a decent watch.   I had some minor criticisms, but I’d rate it an 8 out of 10.

Perhaps predictably, my favorite of the three was “Smithereens.”  Not only did it most closely follow the tone and dialogue of past seasons, it boasted a fine lead performance by Andrew Scott, better known to many of us as Moriarty from Britain’s “Sherlock” (2010-2017).

For those of you who are wondering why the “season” was so short, I read today that “Bandersnatch” was supposed to be a part of it, and was produced at about the same time.  The showrunners then decided to make that episode a standalone feature, given its unique nature. 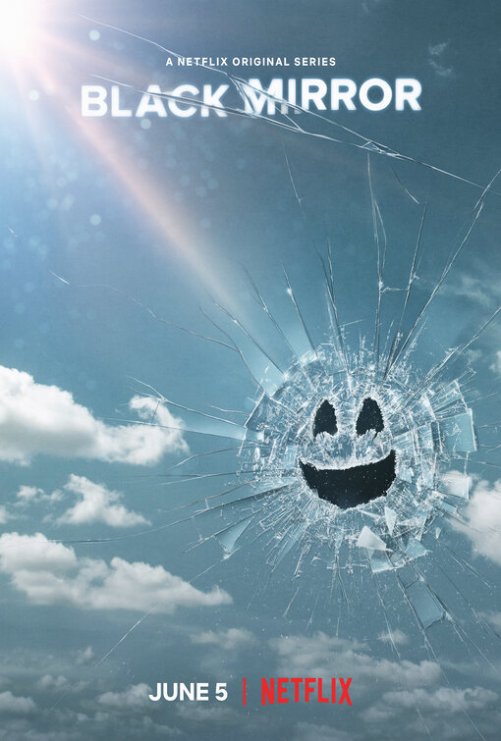 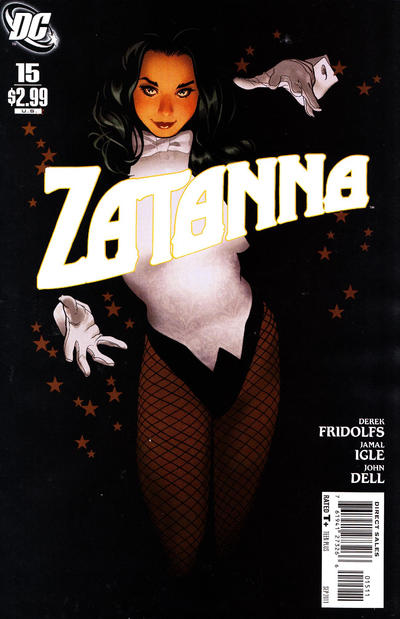 So I learned from a friend last night about the mythical significance of Lilith in the Talmud.  This was Adam’s first wife, portrayed in the same books that would later comprise the Book of Genesis — though she was excised from them when they were incorporated into the Bible.  (Yes, I have weird telephone conversations with my friends before bed.)

Aside from being a notable figure for feminists (she demanded equality with Adam), Lilith is alternatively portrayed as an evil or demonic figure.  If I understand correctly, this is because she defied God’s law about Adam’s superiority, essentially “divorced” him, and left the Garden of Eden.  (Jewish tradition holds that Eve was actually Adam’s third wife.)

So now I understand why the name pops up so often for villains in horror films and fiction.  My own favorite is the vampire queen Lilith from the 2010 film adaptation of Steve Niles’ comic series, “30 Days of Night: Dark Days.”  (See the trailer in the first video below.  She’s the girl with the … dark eyes.)  “Dark Days” was a surprisingly terrific movie for a direct-to-video sequel … Niles seems to be the rare creator to have anything he touches turn to gold.  (In addition to the movies, the many comic book limited series under the “30 Days of Night” banner have been almost uniformly excellent … “Dead Space” was pretty clunky and the 2017 reboot was largely unnecessary, but they were both still enjoyable.)

Anyway, the Lilith you see in the trailer was played by the priceless Mia Kirshner.  If she seems a like a familiar female villain, it might be because you remember Kirshner as Mandy, the mysterious, cherubic assassin on “24” (2001-2014).

It also occurs to me now that the name of Frazier’s ex-wife on “Cheers” and “Frazier” was a subtle joke too — complete with an ostensibly psychic character calling her an “evil presence.”

You learn something new every day.