Fun fact — “alien DNA ” and “demon sperm” were both plot devices on “The X-Files” (1993-2018). The former was part of a background story arc throughout most of the show’s seasons; the latter was the subject of a Season 6 episode entitled “Terms of Endearment.” (Aside from being a great episode, it’s notable because it stars horror icon Bruce Campbell.)

Stella Immanuel may be an irresponsible quack, but she really knows her sci-fi television. 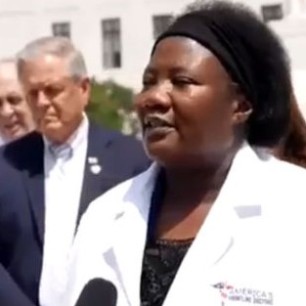