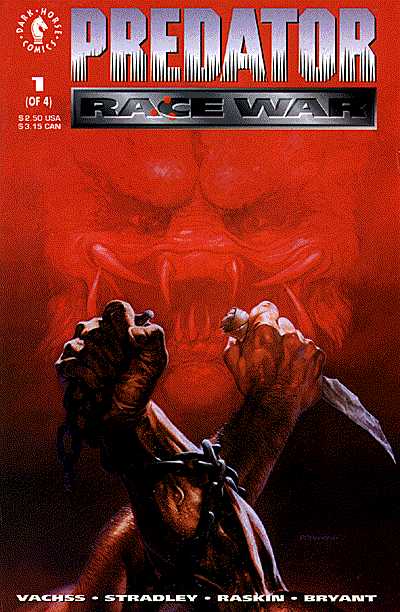 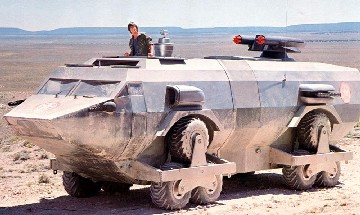 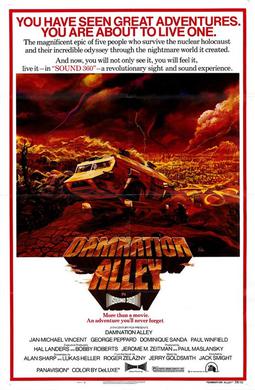 I did.  And I have the photograph to prove it.

Observe.  The first photo is of me at Shenandoah National Park, climbing Stony Man Mountain over Labor Day weekend.  The second and third photos are of 20th Century Fox’s eponymous film monster, bane of alien xenomorphs the galaxy over.  YOU CAN SEE THAT THE TECHNOLOGY IS THE SAME.

Or … similar, maybe.  I am still not sure how the hell I pulled this off.  (It was supposed to be a normal picture taken by one of my old classmates.)  I suspect my camouflage results from the fact that I am so skinny that light can actually travel THROUGH me under certain conditions.  And it is fueled by the power of nerd.