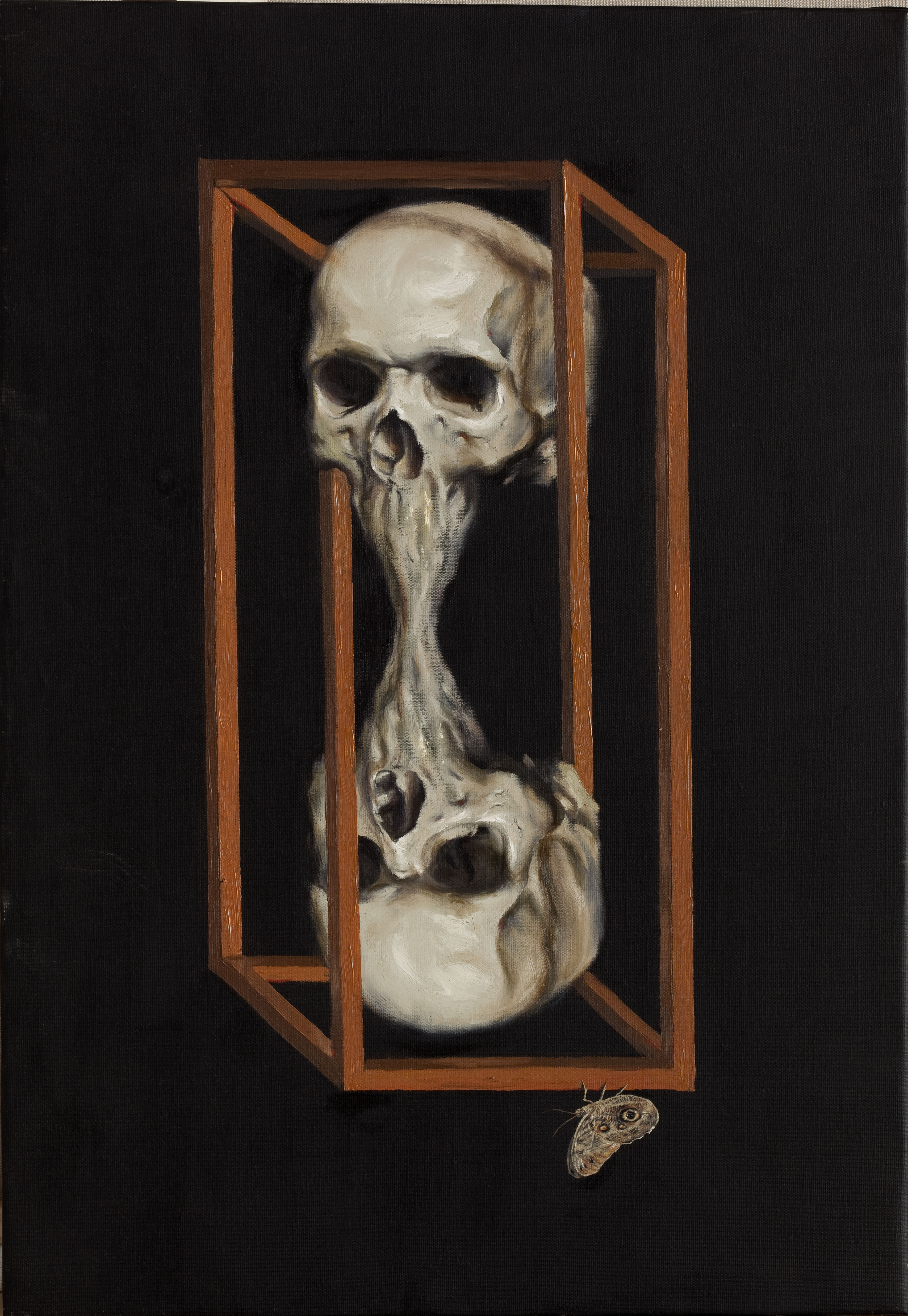 If I could tell my 19-year-old self discovering superhero comics in college exactly how good their big screen adaptations would become, I wouldn’t believe me.

I saw “Avengers: Endgame” (2019) tonight with expectations that were very high. It was still better than I thought it would be. It was easily better than last year’s “Avengers: Infinity War” (although I think of them as two halves of the same epic movie).  I don’t pretend to be a film expert, so take this as speculation — I personally think the pair of “Infinity” films have made comic-book movie history in the same manner as the original “Superman” (1978), Tim Burton’s “Batman” (1989) and Christopher Nolan’s “Dark Knight” trilogy (2005-2012).

I don’t really want to make any more observations, because I’m too afraid of inadvertently posting spoilers.  But I will say that there is a massive tonal change between “Infinity War” and “Endgame.”  The banter and humor of the former is largely left aside, and this concluding story is darker and far more emotionally sophisticated.  It’s moving.  It feels strange to write here, but I kept thinking during the movie that this was a more “grown up” Marvel film.

And it is EPIC.  I honestly can’t imagine how Marvel can top it with future films.  There is an action set piece that made my jaw drop.  I can’t say more.