One writes, that “Other friends remain,”
That “Loss is common to the race” —
And common is the commonplace,
And vacant chaff well meant for grain.

That loss is common would not make
My own less bitter, rather more:
Too common! Never morning wore
To evening, but some heart did break.

—  from ‘Alfred Lord Tennyson’s “In Memoriam”.

The original poem is a bit long in its entirety.  The last two last lines above comprise the title of Walter Langley’s eponymous 1894 painting.

We always called it “the Fourth of July” growing up.  It was rarely “Independence Day.”

Have fun.  Stay safe.  Wear a mask.  Practice social distancing.  Don’t celebrate America’s birthday by making your own last birthday your final one. 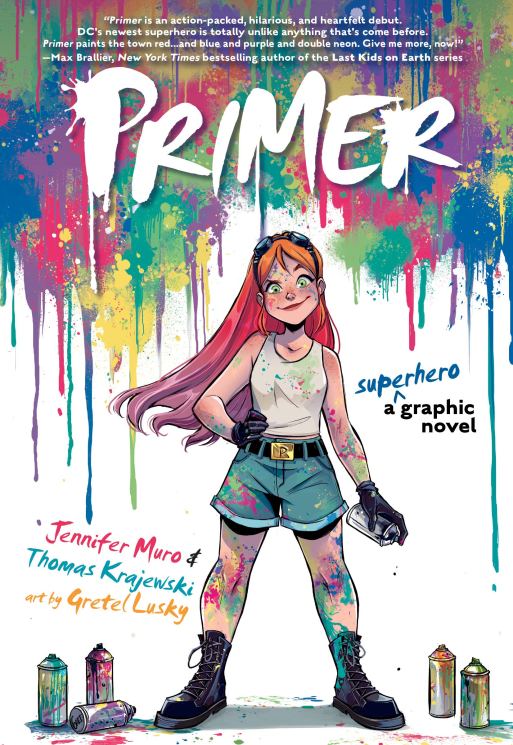 [I did not author this — it is a viral piece that is circulating everywhere on Facebook.  Like countless other people, I found it too good not to share.  If the original author contacts me, I will gladly attribute them.]

In January, Australia caught on fire. I don’t even know if that fire was put out, because we straight up almost went to war with Iran. We might actually still be almost at war with them. I don’t know, because Jen Aniston and Brad Pitt spoke to one another at an awards show and everyone flipped the f— out, but then there was thing happening in China, then Prince Harry and Megan peaced out of the Royal family, and there was the whole impeachment trial, and then corona virus showed up in the US “officially,” but then Kobe died and UK peaced out of the European Union.

In February, Iowa crapped itself with the caucus results and the president was acquitted and the Speaker of the House took ten years to rip up a speech, but then WHO decided to give this virus a name COVID-19, which confused some really important people in charge of, like, our lives, into thinking there were 18 other versions before it, but then Harvey Weinstein was found guilty, and Americans started asking if Corona beer was safe to drink, and everyone on Facebook became a doctor who just knew the flu like killed way more people than COVID 1 through 18.

In March, shit hit the fan. Warren dropped out of the presidential race and Sanders was like Bernie or bust, but then Italy shut its whole ass down, and then COVID Not 1 through 18 officially become what everyone already realized, a pandemic and then a nationwide state of emergency was declared in US, but it didn’t really change anything, so everyone was confused or thought it was still just a flu, but then COVID Not 18 was like ya’ll not taking me seriously? I’m gonna infect the one celebrity everyone loves and totally infected Tom Hanks, but then the DOW took a shit on itself, and most of us still don’t understand why the stock market is so important or even a thing (I still don’t), but then we were all introduced to Tiger King. (Carol totally killed her husband), and Netflix was like you’re welcome, and we all realized there was no way we were washing our hands enough in the first place because all of our hands are now dry and gross.

In April, Bernie finally busted himself out of the presidential race, but then NYC became the set of The Walking Dead and we learned that no one has face masks, ventilators, or toilet paper, or THE FREAKING SWIFFER WET JET LIQUID, but then Kim Jong-Un died, but then he came back to life… or did he? Who knows, because then the Pentagon released videos of UFOs and nobody cared, and we were like man, it’s only April….

In May, the biblical end times kicked off historical locust swarms and then we learned of murder hornets and realized that 2020 was the start of the Hunger Games but people forgot to let us know, but then people legit protested lockdown measures with AR-15s, and then sports events were cancelled everywhere. But then people all over America finally reached a breaking point with race issues and violence. There were protests in every city, but then people forgot about the pandemic called COVID Not One Through 18. Media struggled with how to focus on two important things at once, but then people in general struggle to focus on more than one important thing, and a dead whale was found in the middle of the Amazon rain forest after monkeys stole COVID 1 Through 19 from a lab and ran off with them, and either in May or April (no one is keeping track of time now) that a giant asteroid narrowly missed Earth.

In June, science and common sense just got thrown straight out the window and somehow wearing masks became a political thing, but then a whole lot of people realized the south was actually the most unpatriotic thing ever and actually lost the civil war, and there are a large amount of people who feel that statues they don’t even know the name of are needed for … history reasons….. but then everyone sort of remembered there was a pandemic, but then decided that not wearing a mask was somehow a god given right (still haven’t found that part in the bible or even in the constitution), but then scientists announced they found a mysterious undiscovered mass at the center of the earth, and everyone was like DON’T YOU DARE TOUCH IT, but then everyone took a pause to realize that people actually believed Gone With The Wind was like non-fiction, but then it was also announced that there is a strange radio single coming from somewhere in the universe that repeats itself every so many days, and everyone was like DON’T YOU DARE ATTEMPT TO COMMUNICATE WITH IT, but then America reopened from the shut down that actually wasn’t even a shut down, and so far, things have gone spectacularly not that great, but everyone is on Facebook arguing that masks kill because no one knows how breathing works, but then Florida was like hold my beer and let me show you how we’re number one in all things, including new Not Corona Beer Corona Virus. Trump decides now is a good time to ask the Supreme Court to shut down Obama Care because what better time to do so than in the middle of a pandemic, but then we learned there was a massive dust cloud coming straight at us from the Sahara Desert, which is totally normal, but this is 2020, so the ghost mummy thing is most likely in that dust cloud, but then I learned of meth-gators, and I’m like that is so not on my f-ing 2020 Bingo card, but then we learned that the Congo’s worse ever Ebola outbreak is over, and we were all like, there was an Ebola outbreak that was the worse ever?

Thanks to whoever started this for the copy and paste.
I have no idea who wrote this; and damn it, I want to know.
Also, why didn’t I know about the whale in the Amazon? 😜